Would You Like To Speak To One Of Our Loan Advisers? 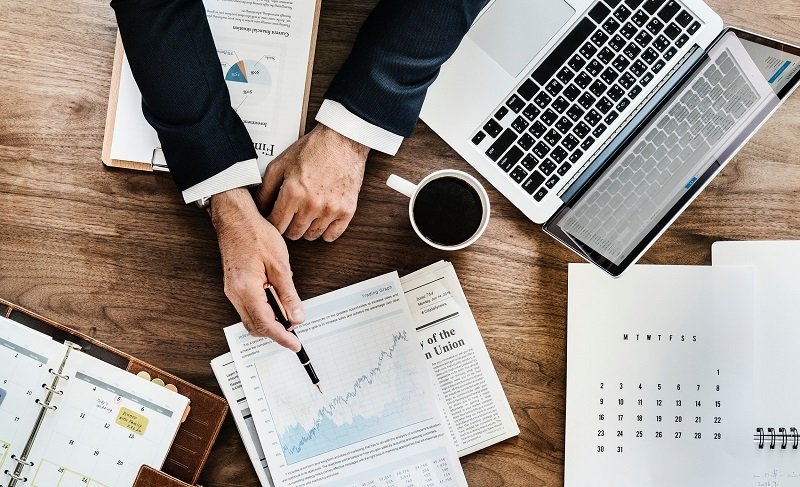 Consider the fact that interest rates as really the cost/price of money. This simplified perspective is helpful because most find the notion of interest rates to be nothing but bewildering. Interest rates are significant because they affect the amount of interest payable on a mortgage, credit card and automobile loans, among other debt.

In general, interest rates are based upon a published, indexed base rate such as Prime Rate, or a ten-year treasury bill. There are many published indexed rates used in the world of finance and mortgage interest rates.

Interests fluctuate in both directions. Many factors influence the direction and the amount of an interest rate change. These factors (supply/demand, monetary policy, inflation, and consumer sentiment) are what complicate one’s comprehensive of this financial concept.

The reality is that economic conditions, and thus interest rates, change. The economy at any point in time is a reflection of how the supply of money is meeting demand. When economic policy-makers seek to cool a heated economy, they implement a ‘tight money policy’ by raising interests. The rising cost of money will reduce the demand for money, and vice versa.

Perhaps the most significant contributing factor that impacts a change in interest rates is how easily the demand for capital is met by the current money supply. Is it easy to borrow? What happens when consumer demand outpaces the availability of funds?

That is the dilemma faced by economic policy-makers.

Fiscal Policies reflect the current plan of how governments and businesses manage their spending and borrowing strategies. Extreme government spending reduces the availability of money to consumers, and thus, their spending. This is what economic pundits call the Crowding Out effect. This overheated spending scenario eventually drives up interest rates even further.

Inflation is a pesky byproduct and inevitable result caused by the creation of wealth. Essentially, inflation reduces the purchasing power of the currency in question. In general, monetary policy dictates that when inflation rises above 2% or 3% annually, interest rates rise to cool the economy. The rising cost of money inevitably makes borrowers pause before borrowing.

As of December 2018, the U.S. inflation rate stood at 1.9%, according to the federal government’s Bureau of Labor Statistics (BLS), well within the fiscal policy’s objective of less than 3%.

Interest rates essentially reflect an assigned level of risk of a borrower, the borrower’s financial circumstance and the overall general economy. Interest rates are a challenge to predict, even for sage, experienced economists. There are so many variables to consider among the interest rate change catalysts of inflation, fiscal policy, and funds availability.

Facebook
Twitter
LinkedIn
Pinterest
PrevPreviousPlanning on Buying or Selling a Home in 2019? This is What You Need to Know
NextHow Does Refinancing Work & Why You Should Refinance Your MortgageNext

Get Mortgage Tips Delivered Across All Social Networks